Oceanic Side Plate by Linda Wright 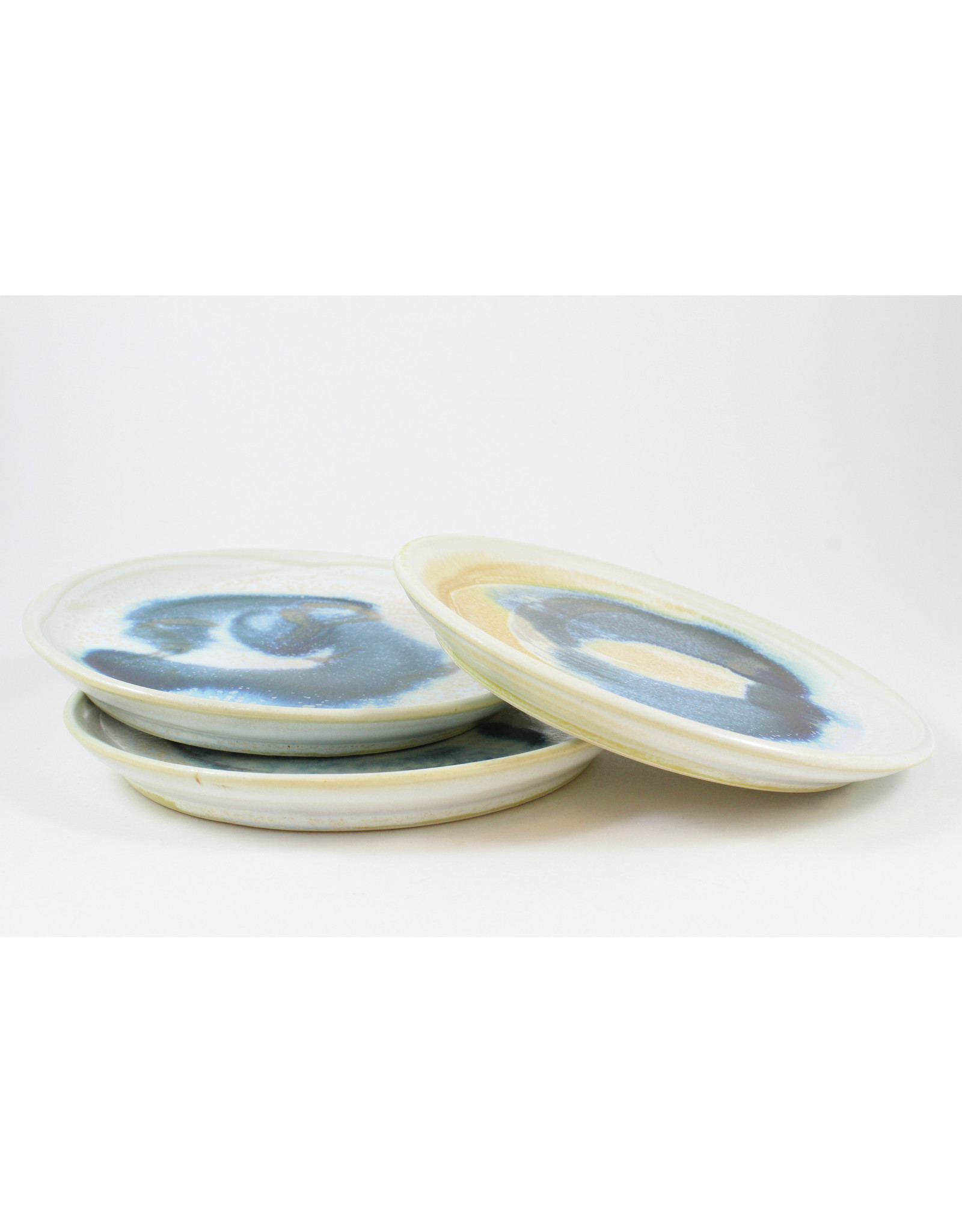 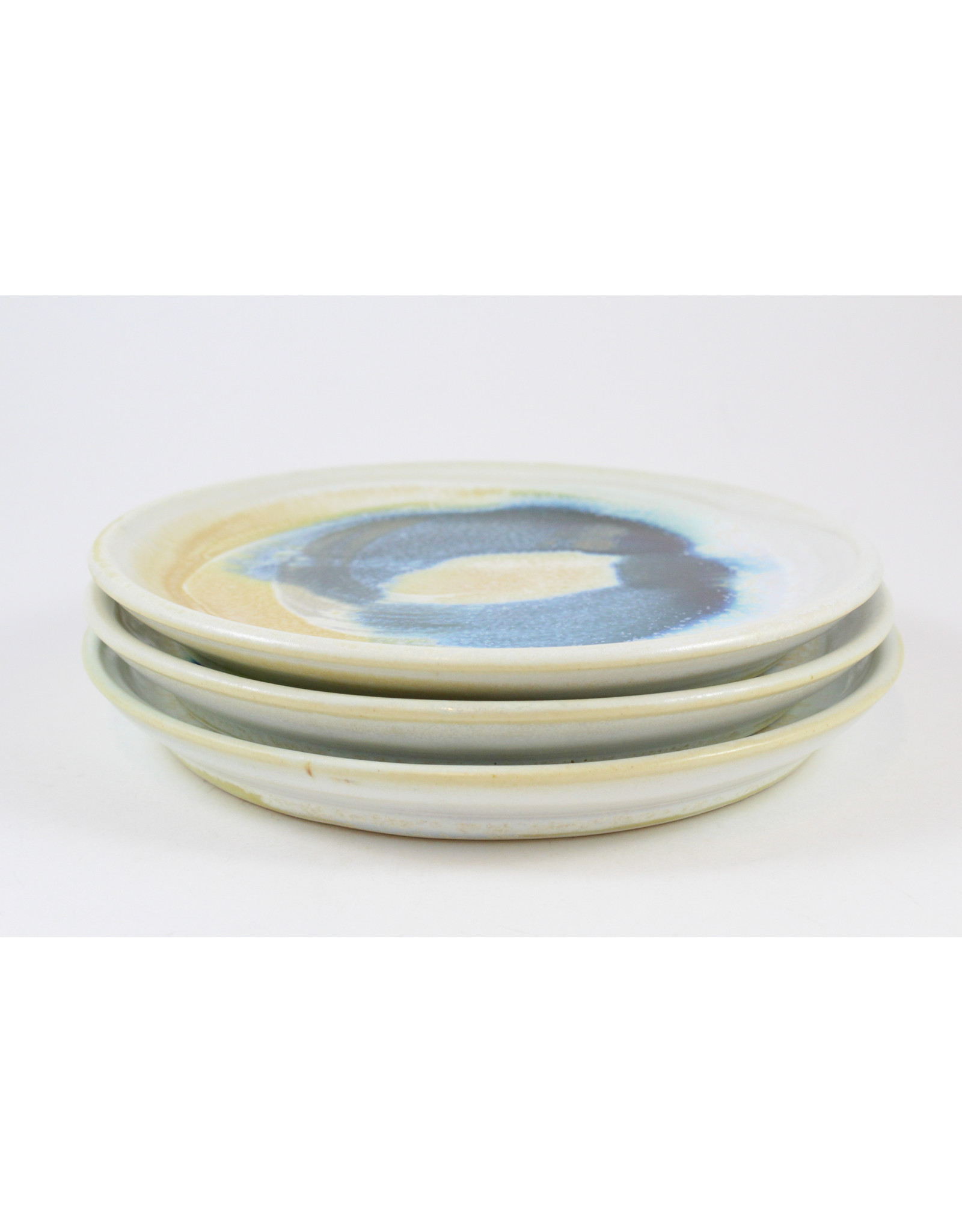 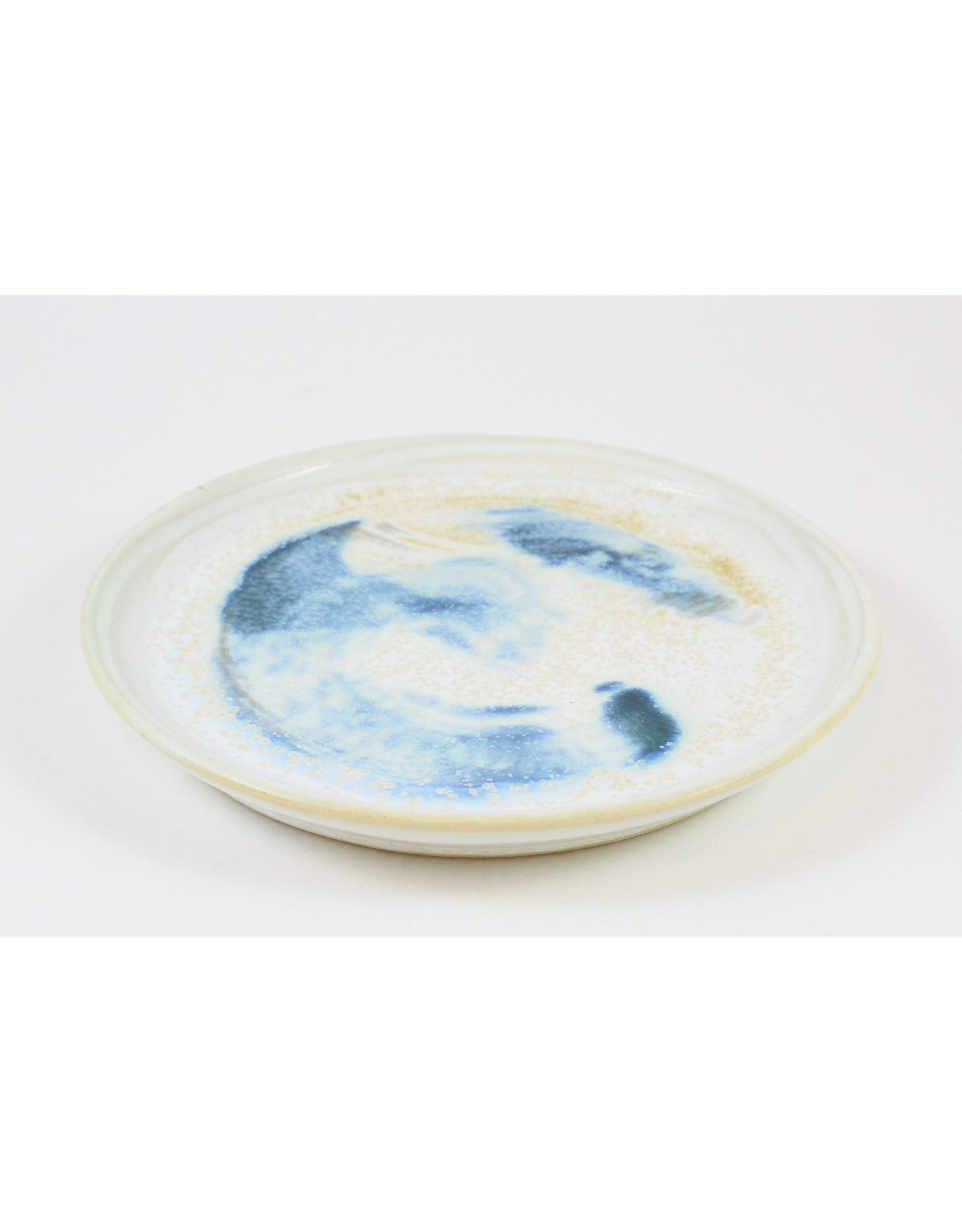 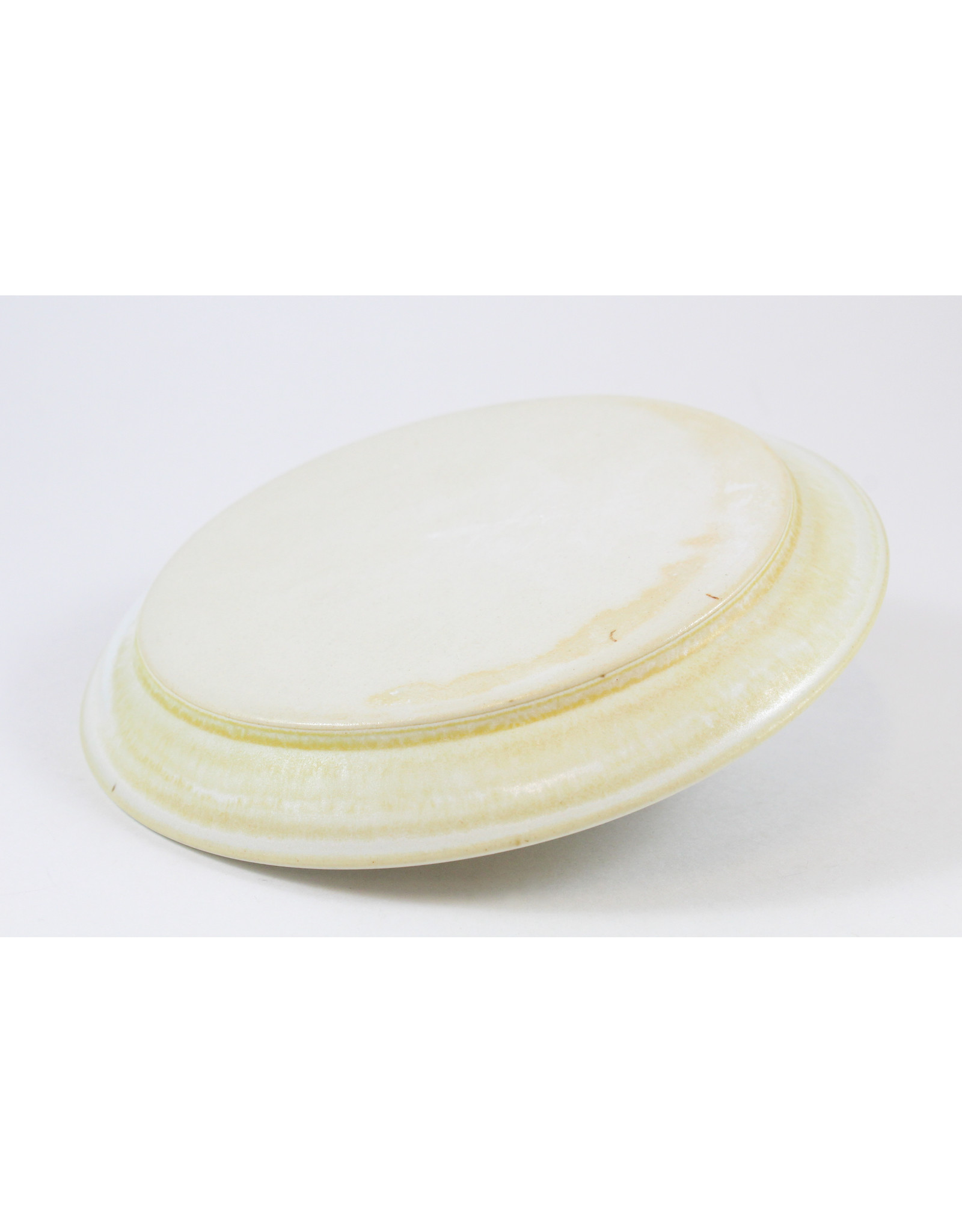 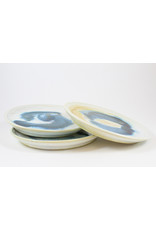 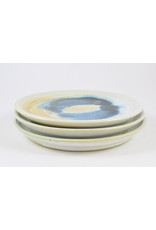 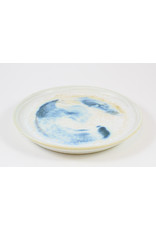 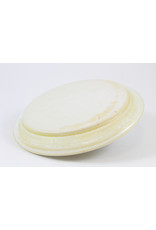 Hand-thrown side plates by artist Linda Wright of Big Hill Pottery. The colours of the glazes conjure images of waves breaking near the shore. All of Linda's pieces are oven, microwave and dishwasher-safe, and all of her glazes are food-safe.

Linda is a potter and visual artist who emigrated from Scotland in 1974. After graduating from Sheridan School of Craft & Design in 1985, she started her first studio in Hamilton, Ontario, then moved to Muskoka where she operated Northshore Pottery for almost 20 years. In 2009, Linda moved to Cape Breton and opened Big Hill Pottery near Baddeck. Linda loves to create with texture and form, putting much emphasis on the function of the item. 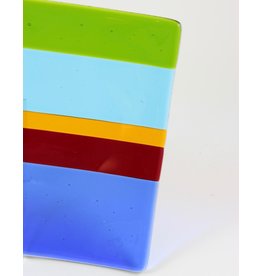 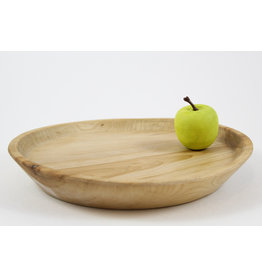 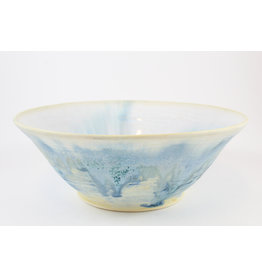 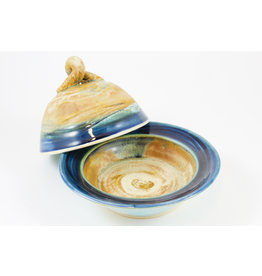