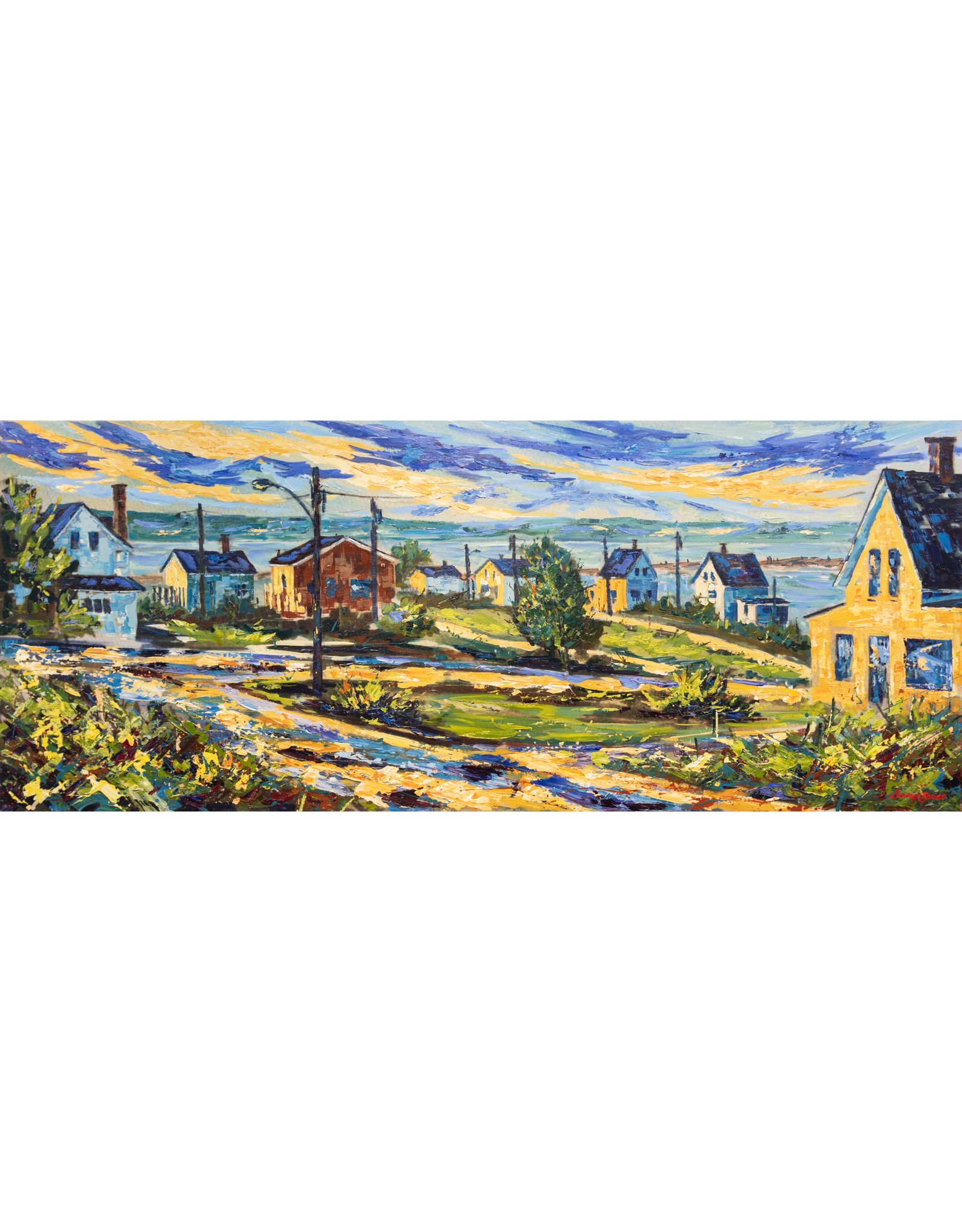 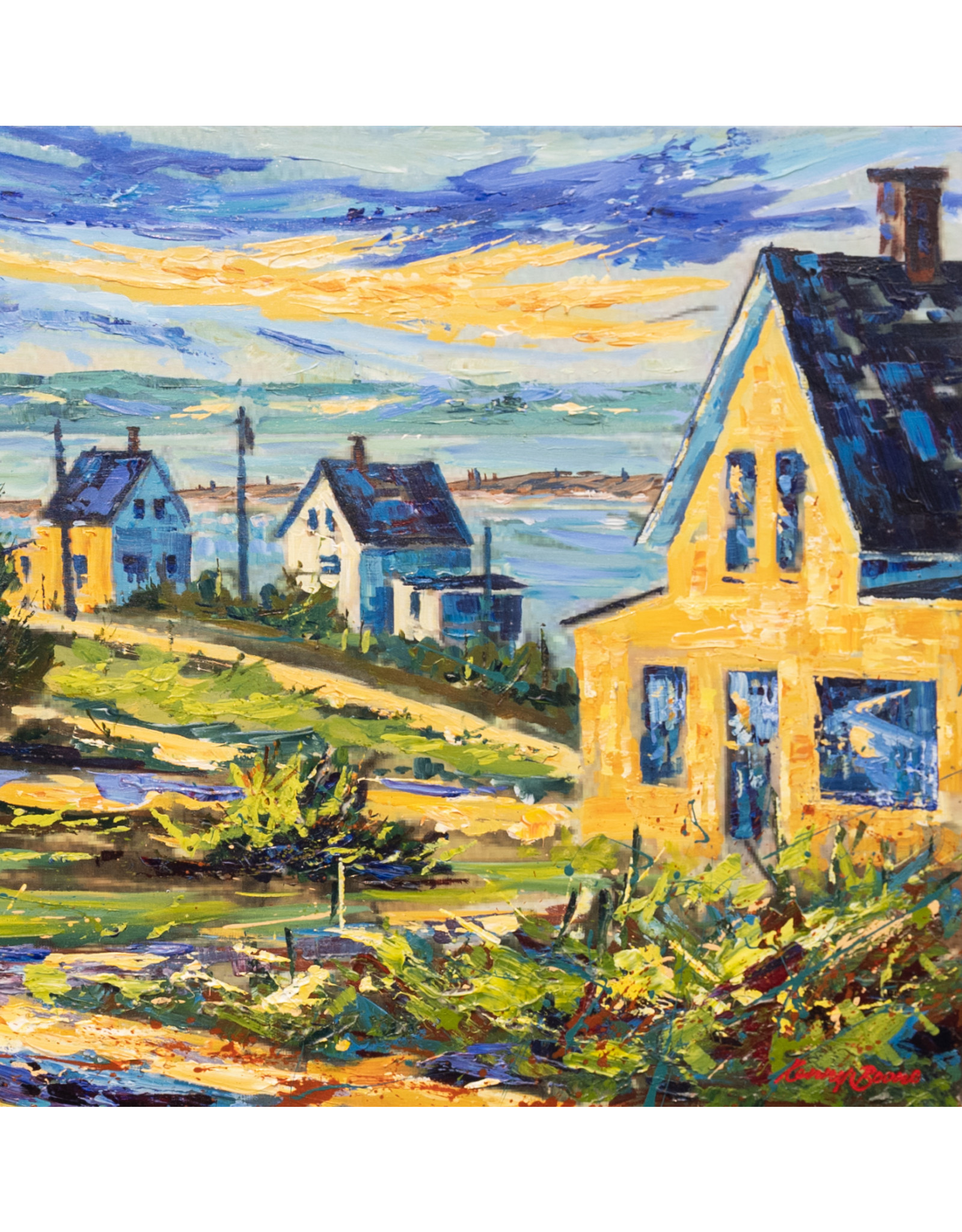 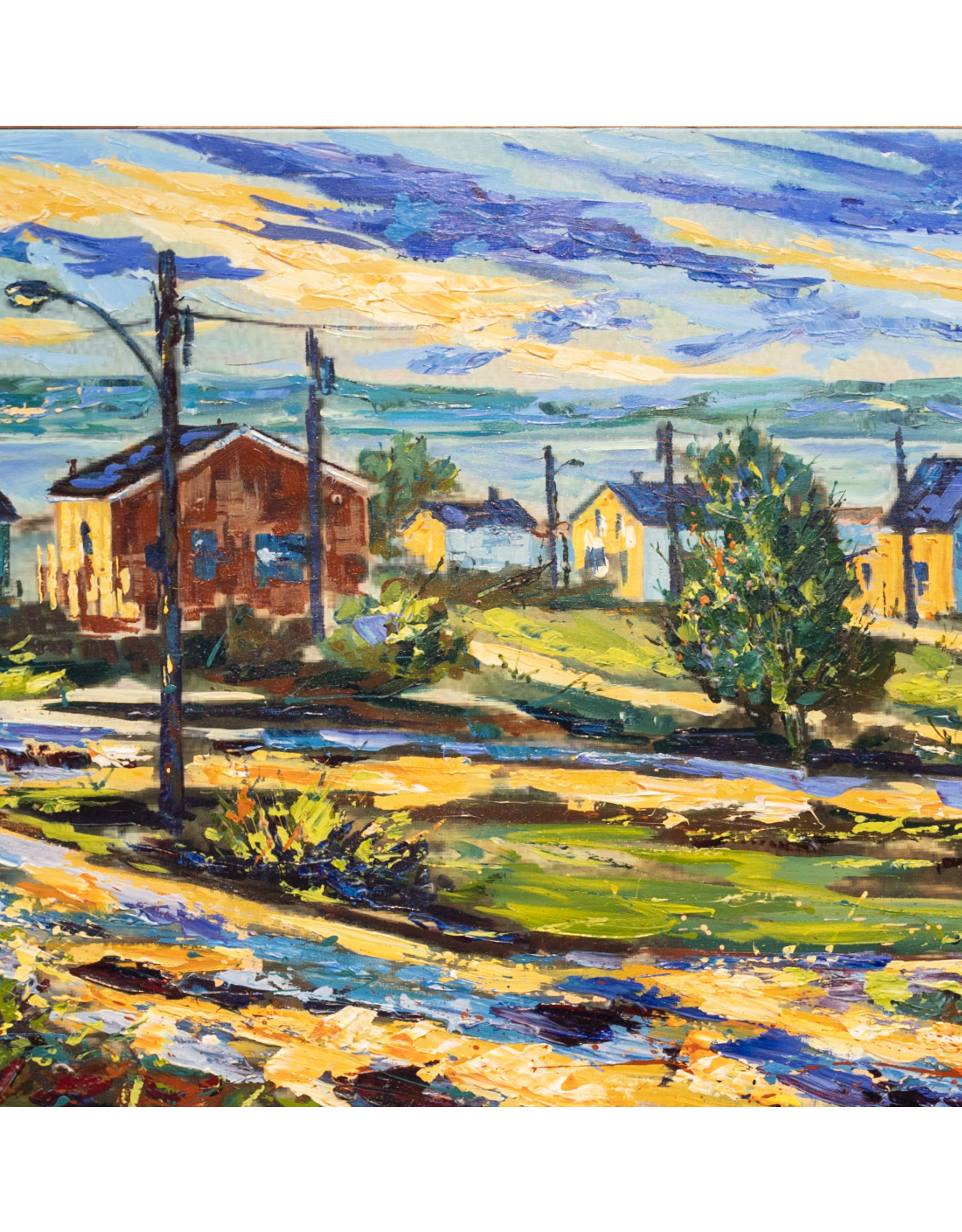 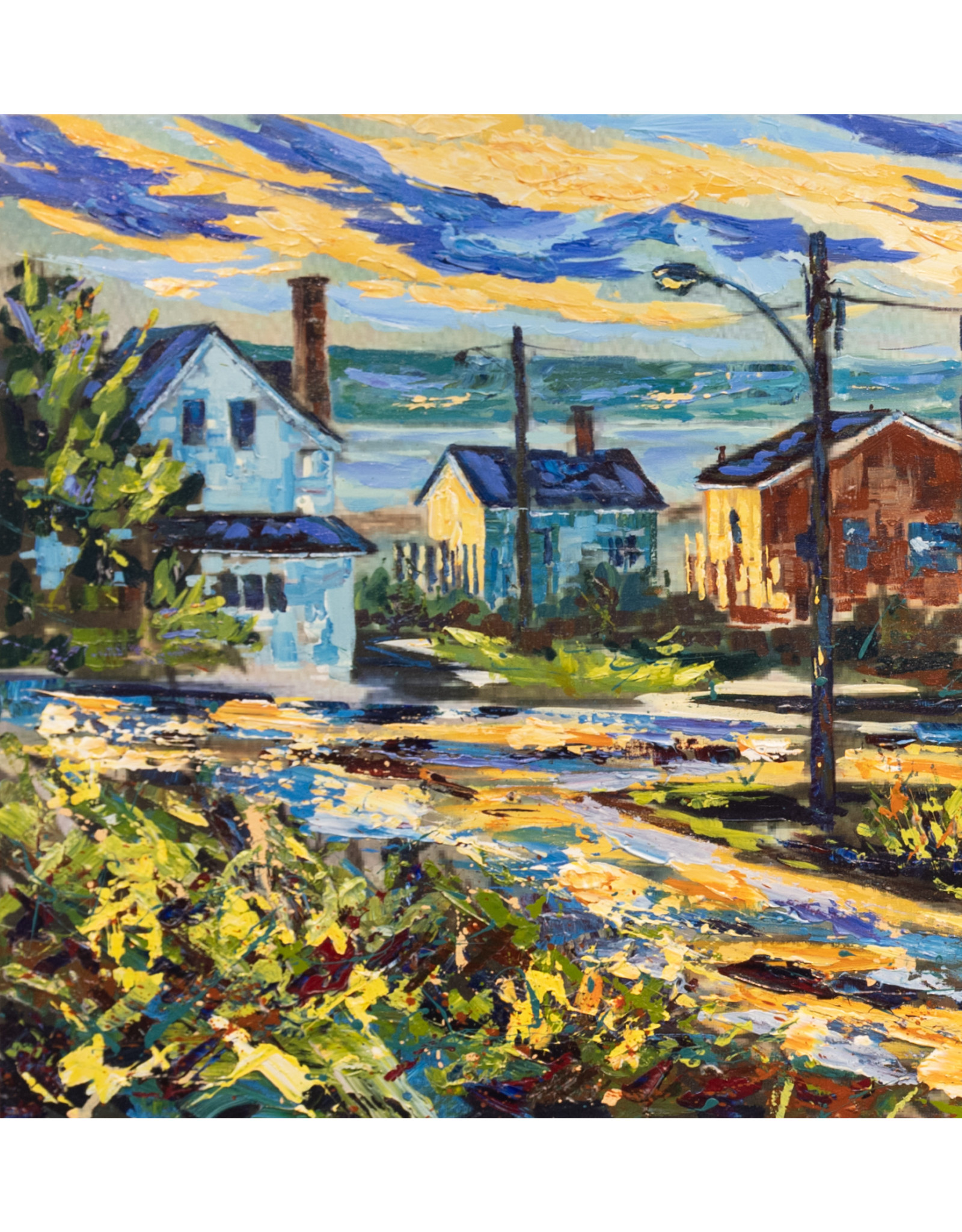 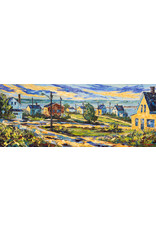 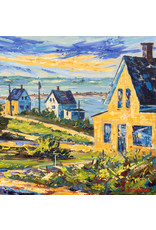 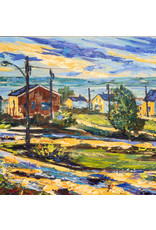 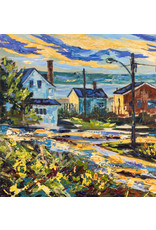 Kenny Boone is a well-known, local artist born and raised in Cape Breton. Painting professionally since the early 1990s, he quickly gained recognition for his striking watercolour images of the Island. In recent years, his creative curiosity has spurred exploration into many other areas. From a more traditional approach, his painting has evolved into a fluid and sensual form of self-expression. Kenny has exhibited extensively in private and public galleries and his paintings can be found in numerous private collections throughout North America, Australia and Europe.

Acrylic on canvas adhered to board 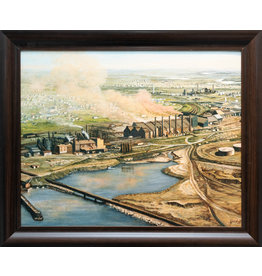 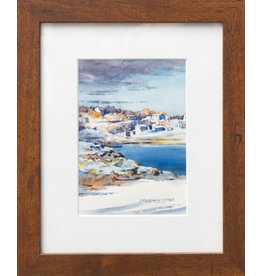 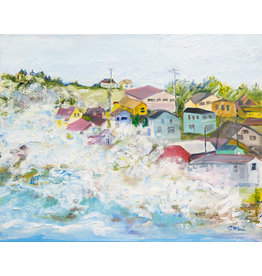 20 x 16 in
51 x 40.5 cm
Add to cart
Storm in Glace Bay by Catherine Moir
C$500.00
By using our website, you agree to the usage of cookies to help us make this website better. Hide this message More on cookies »